The much-awaited trailer of SS Rajamouli’s Baahubali-The Beginning, which is presented in Hindi by filmmaker Karan Johar, was unveiled today. The two-minute five second-long trailer, a visual treat for fans, features an ensemble cast including Prabhas, Rana Daggubati, Anushka Shetty and Tamannaah.

“Proud to present India’s Biggest Motion Picture!,” Johar tweeted along with the link of the trailer.

The multi-lingual drama, touted as India’s most expensive film, chronicles the clash between two brothers for ruling a kingdom. The film will release in Telugu and Tamil along with dubbed versions in Hindi, Malayalam, English, and French. Bahubali-The Beginning has been shot in Andhra Pradesh, Kerala and Maharashtra.

Rajamouli’s last outing was Telugu and Tamil movie Eega”, whose Hindi version Makkhi, was quite successful. The new movie is expected to release by next month. 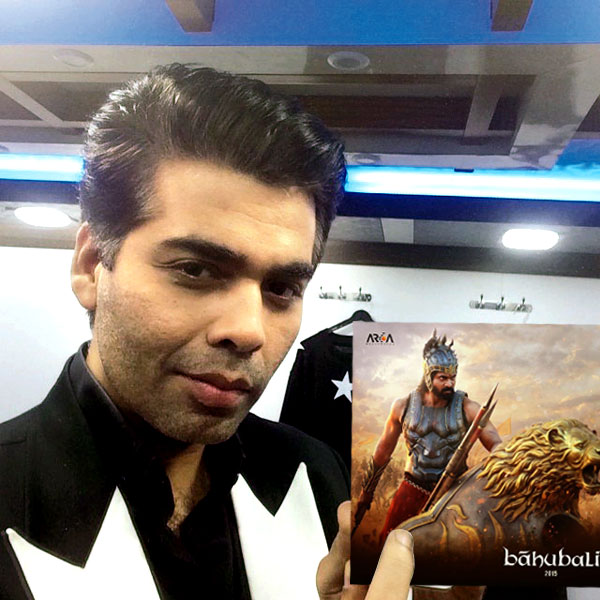 State govts crackdown on Nestle Widespread panic over Maggi from Delhi to Kerala, 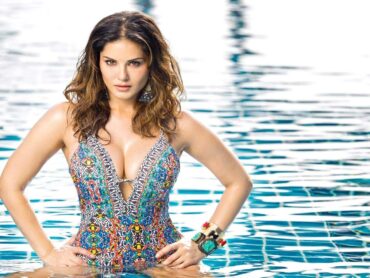 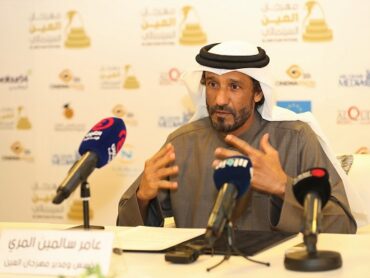 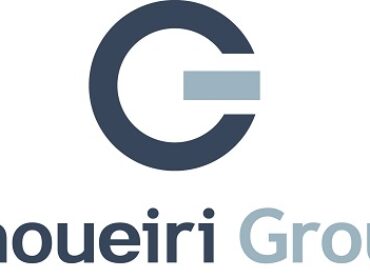 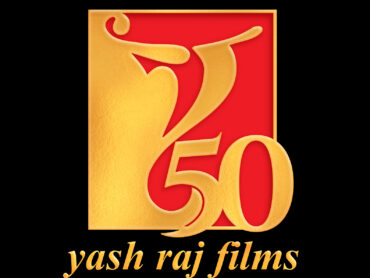