Batman and Superman won’t be facing off against Captain America after all. Warner Bros. has moved the release date of Zack Snyder’s “Batman v Superman: Dawn of Justice” up to March 25, 2016, after originally scheduling the superhero movie to open against Marvel’s “Captain America 3” on May 6 of that year. 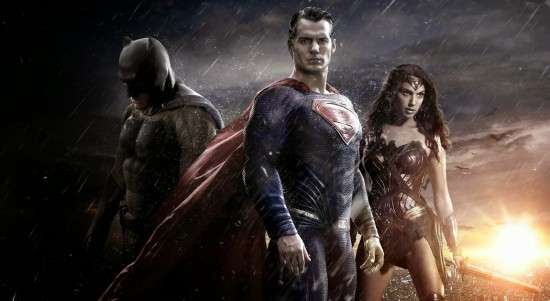 While Warner Bros. backed off that date, the studio also threw down the gauntlet (but perhaps not the hammer) against Marvel and corporate parent Disney on Wednesday by announcing release dates for nine untitled movies based on DC Comics properties through 2020, beginning after “Batman v Superman.”

The announcement of a total of 10 films from 2016 to 2020 suggests that DC is interested in taking on Marvel at its own game; the other superhero megalith currently has 11 new movies planned between now and 2019.

No details about the WB movies have been provided, but likely candidates include an “Avengers”-style “Justice League” movie and a standalone “Wonder Woman” movie (Gal Gadot will play the character in “Dawn of Justice”). Other DC characters who could find their way to the big screen include Aquaman, Shazam and Cyborg.

cComments
Got something to say? Start the conversation and be the first to comment.
ADD A COMMENT
0