All complainants in this case have been directed by the EC to furnish evidence in the form of affidavits to the poll panel by June 4.

Chavan has also been asked by the EC to produce evidence in his favor by June 9. 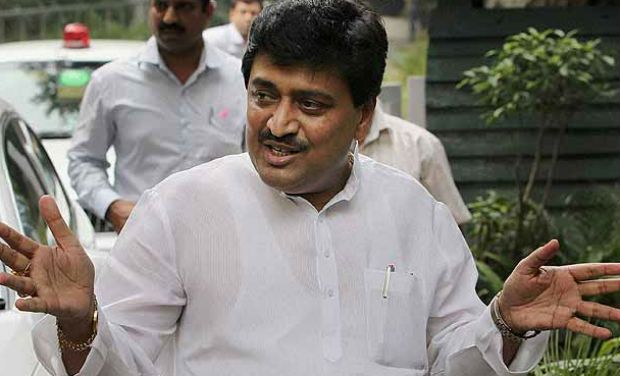 Earlier, Chavan was asked by the EC to appear before it in connection with the case of alleged expenses which he had made during the 2009 Assembly elections which were categorised as “paid news”.

It is to be noted that Chavan recently won the Lok Sabha polls from Nanded.

If convicted in this case, he will lose the seat.