with the American Health Care Act dominating the week’s news, one conversation has been unavoidable: Someone — someone who pays attention to public policy — will suggest that we pursue policy x, y, or z, and someone else — someone who pays a little less careful attention, who probably watches a lot of cable-television entertainment masquerading as news — responds: The first thing we have to do is acknowledge that health care is a human right! What follows is a moment during which the second speaker visibly luxuriates in his display of empathy and virtue, which is, of course, the point of the exercise. It’s kind of gross, but that’s where we are, politically, as a country. 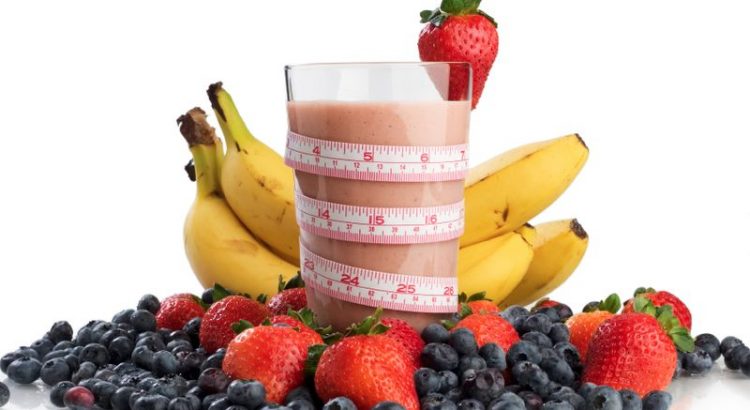 Here is a thought experiment: You have four children and three apples. You would like for everyone to have his own apple. You go to Congress, and you successfully persuade the House and the Senate to endorse a joint resolution declaring that everyone has a right to an apple of his own. A ticker-tape parade is held in your honor, and you share your story with Oprah, after which you are invited to address the United Nations, which passes the International Convention on the Rights of These Four Kids in Particular to an Individual Apple Each. You are visited by the souls of Mohandas Gandhi and Mother Teresa, who beam down approvingly from a joint Hindu-Catholic cloud in Heaven.
You have three apples, dummy. Three. You have four children. Each of those children has a congressionally endorsed, U.N.-approved, saint-ratified right to an apple of his own. But here’s the thing: You have three apples and four children. Nothing has changed. Declaring a right in a scarce good is meaningless. It is a rhetorical gesture without any application to the events and conundrums of the real world.

If the Dalai Lama were to lead 10,000 bodhisattvas in meditation, and the subject of that meditation was the human right to health care, it would do less good for the cause of actually providing people with health care than the lowliest temp at Merck does before his second cup of coffee on any given Tuesday morning. Health care is physical, not metaphysical. It consists of goods, such as penicillin and heart stents, and services, such as oncological attention and radiological expertise. Even if we entirely eliminated money from the equation, conscripting doctors into service and nationalizing the pharmaceutical factories, the basic economic question would remain. We tend to retreat into cheap moralizing when the economic realities become uncomfortable for us. No matter the health-care model you choose — British-style public monopoly, Swiss-style subsidized insurance, pure market capitalism — you end up with rationing: Markets ration through prices, bureaucracies ration through politics. Price rationing is pretty straightforward: Think of Jesse James and his Pay Up, Sucker! tattoo on his palm. Political rationing is a little different: Sometimes it happens through waiting lists and the like, and sometimes it is just a question of money and clout. American progressives love the Western European medical model, but when Italian prime minister Silvio Berlusconi needed a pacemaker, he came to the United States to have it implanted. Rich people always get better stuff. That’s what it means to be rich. And money is only one resource: Political connections matter enormously in some places, as might a good family name or employment in a powerful firm. If you live in one of the poorer corners of the world, you may have free health care, meaning that if you should become infected with HIV, you will get a free aspirin. On the other hand, the Coca-Cola Company distributes antiretroviral drugs, free of charge, to employees around the world being treated for HIV. That may seem unfair to us. That may be unfair. It may be unfair that you have four kids and three apples. After we are done lamenting the unfairness of it all, what do we do?

Ideally, we’d plant some apple trees. We would find ways to invest in medical care with an eye toward making it more effective and less expensive. There is no substitute for abundance. And the great enemy of abundance is the bias against profit. There is something deeply rooted in us that instinctively thinks we are being abused if someone else makes a profit on a deal. That is a dumb and primitive way of thinking — our world is full of wonders because it is profitable to invent them, build them, and sell them — but the angel is forever handcuffed to the ape. Ten years ago, I was in the office of a very fancy doctor who was always very pleased to see me, because I paid him out of pocket — my insurance card said American Express on it. If you can do this, I recommend it. The medical experience is very different when there is cash on the barrelhead: Appointments are kept, prices are known and negotiated beforehand, telephone calls are answered. Markets work, if you let them. My doctor had a picture on his wall in which he was posing with a Ferrari — one of his Ferraris. I was driving a Saturn VUE at the time. This seemed wrong in some way. I think I am paying you too much, I said. He took a pensive moment, and responded: Do you really want a doctor who can’t afford a Ferrari