Just a day after results of Lok Sabha election 2014, Nitish Kumar, who is known as one of the biggest critics of PM designate Narendra Modi, resigned as the Chief Minister of Bihar. Kumar resigned on Saturday, May 17, a day after when his party JD(U) faced a defeat by BJP and its allies in NDA during the Lok Sabha election. His decision of stepping down surfaced following reports of rebellion within his party. In the 15th Lok Sabha election, JD(U) won just two out of 40 seats in Bihar. He is likely to address media at 5 pm on Saturday. According to TV news channel, Nitish Kumar also recommended the dissolution of the state assembly. His decision might precipitate snap polls in the state that is due for assembly elections in Nov 2015. 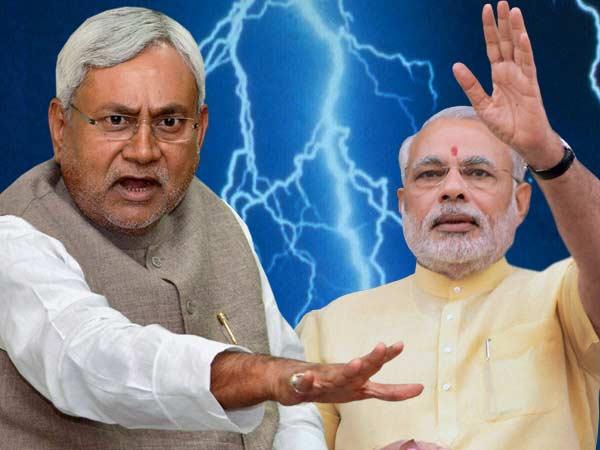 Nitish Kumar also recommended the dissolution of the state assembly

His government was in a minority in the Bihar assembly and there was speculation the dissent within his party will grow, with support from the opposition. Six of his ministers did not turn up for a cabinet meeting in Patna on Friday. JD(U)’s defeat in Bihar seems to be the aftereffect of Nitish Kumar’s decision of breaking 17 year ties of his party with BJP following Narendra Modi’s elevation as the PM nominee of BJP. The BJP won a landslide victory with 282 seats in the 543 member Parliament; the party won over 333 seats with its allies. BJP leader and former deputy CM of Bihar Sushil Kumar Modi earlier on Friday said, “Nitish Kumar should take moral responsibility and resign. He has lost the confidence of the people.” On the back of a hugely popular BJP-JD(U) government that was in power in Bihar between 2004 and 2009, Nitish Kumar’s party had won 20 of the state’s 40 Lok Sabha seats. Alliance partners BJP won a further 12.

Previous ArticlePic Talk: Is She The Next Ileana?
Next Article India Pavilion opens at 67th Annual Cannes Film Festival