She lost the crown to 23-year-old student from Belarus, Aleksandra Chichikova, who made history among the 24 contestants from 19 countries as the world’s first beauty queen in a wheelchair.

Lebohang Monyatsi is Africa’s first runway model in a wheelchair; and one of the two contestants from Africa who participated in the pageant.

She is not new to pageants being the only finalist in a wheelchair at the Face of the Globe 2017 international beauty pageant.

Lebohang Monyatsi is a Social Psychology graduate and currently studying Communication Sciences. She has represented her country in Wheelchair Basketball between 2008 and 2015. for her, there is nothing possible, Lebohang says that with ease of having mobility aids delivered to your door these days, there is no reason why disabled people shouldn’t go after their dreams. 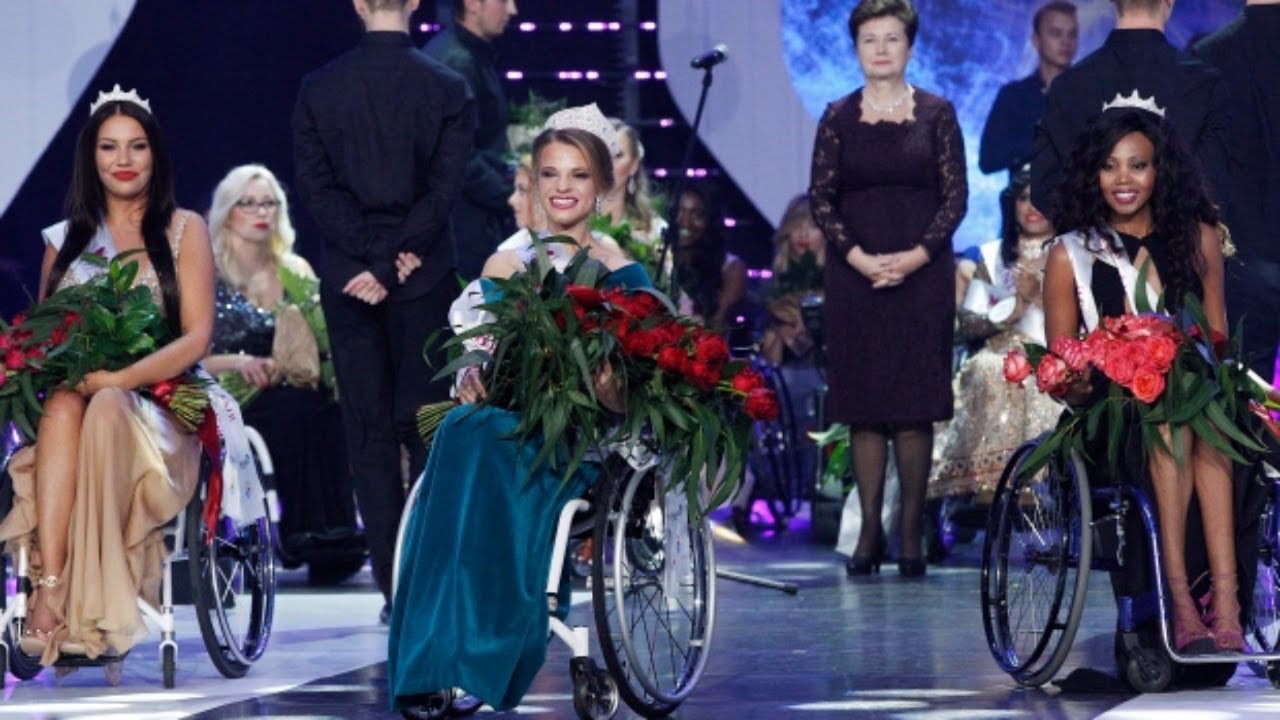 She was given the Extra Ordinary Champion award at the 2017 South African Youth Awards in April for her achievement across the African continent despite her challenge.

The other African contestant is 25-year-old Victoria Jose from Angola.

The international event seeks to change the attitude of people towards physically challenged women who are in wheelchairs, event organisers The Only One Foundation – based in Poland – said in a statement.

Our purpose is to show the world that there are beautiful women in wheelchairs in countries all over the world and to remind you that the wheelchair is not a constraint but an addition to your personality, they said.

Every single woman in a wheelchair has the right to be whoever she wants and to feel beautiful, the organisers added.

It took two months to select the 24 finalists who were announced in August. They underwent preparatory workshops including rehearsals, photo sessions, conferences and visits since September 29 before the final on October 7, the organisers said.

Previous ArticleBest Jobs for the Future
Next Article Improve your health