The Philippines and Vietnam signed a strategic partnership on Tuesday deepening security ties in the face of Beijing’s increased assertiveness in the disputed South China Sea.

Philippine leader Benigno Aquino and Vietnamese President Truong Tan Sang expressed concern over tensions in the strategic sea — which Hanoi calls the East Sea — home to some of the world’s most important shipping lanes.

“Mr President (Aquino) and I shared our concerns over the recent developments in the East Sea, or the South China Sea, affecting trust, peace, security and stability in the region,” Sang said.

He added that the pact marked a “new era for cooperation” between the two countries. Aquino said the deal would “deepen our cooperation, particularly in the areas of economic, agricultural, defense and maritime engagement — areas that are truly vital to the strategic interests of both our nations.”

A copy of the pact was not made available.

Aquino also said he and Sang discussed the Philippines’ case before a United Nations-backed tribunal questioning the legality of China’s sea claims.

Manila hopes it can encourage other nations involved in territorial disputes with Beijing to join their claim at the Hague-based tribunal. The Philippines and Vietnam both have competing claims with China over the South China Sea, which is believed to sit on top of vast oil and gas reserves.

China claims almost the entire sea, even waters close to its neighbors’ coasts, based on ancient maps. Aside from the Philippines and Vietnam, other claimants to the sea include Malaysia, Brunei and Taiwan.Earlier this month, China and Vietnam sought to cool tensions, pledging to solve their disputes after Chinese President Xi Jinping visited Hanoi, the first time in 10 years a Chinese premier had made a trip to its southern neighbor.

With the signing of the agreement, Vietnam becomes the Philippines’ second strategic partner after Japan, which is sparring separately with China over a chain of islands and rocks in the East China Sea. The agreement with Vietnam was signed as the United States announced it was ramping up maritime support to its Southeast Asian allies. 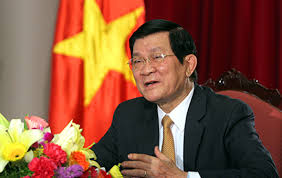 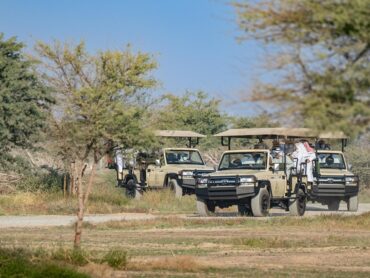 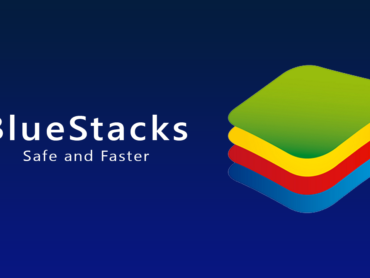 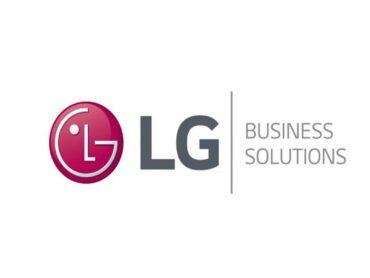