The study showed that a 30% drop was seen in the number of tablets shipped in the first quarter of the current fiscal when compared to the same period in 2013.

The growth, however, is expected to restart during the remainder of 2014 and it would push Android-powered devices to the top.

“We have yet to reach the top of the tablet market, and, with many world regions just now starting to adopt, the best is yet to come.”

ABI Research noted that by the end of the year Android will have a larger installed base than iOS.

The research said that Apple’s iPad will still remain at the top in terms of individual brand followed by Samsung.

Apple and Samsung will jointly account for 70% of the market this year. 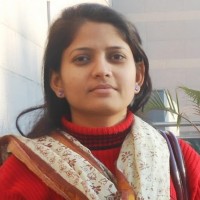