The results signify a change in opinions about antioxidants, thought to neutralize the effects of very reactive oxygen molecules produced by the mitochondria during cell-to-cell energy transfer.

These molecules are believed to ignite the aging process on account of their potential to disrupt normal cell functioning as well as damage proteins and DNA.

The study indicated that a small quantity can be helpful and that metformin, which allows just a small release of reactive oxygen molecules, could soon play important role in healthy aging. 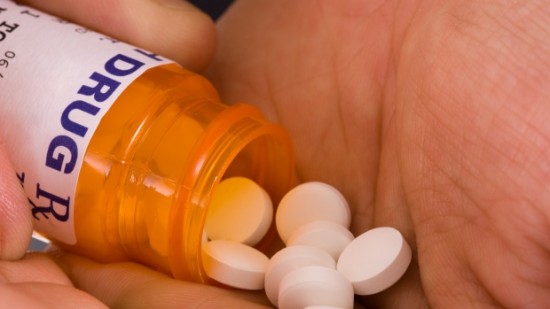 The research involved experiments on a short-lived species of roundworm called Caenorhabditis elegans, so the effects of the medicine on individuals are yet to be confirmed.

Since long, the food and cosmetics businesses have launched their products full of antioxidants to claim an anti-aging component.

Although the research does not argue the anti-aging qualities of antioxidants it advocates that they could neutralize the effects of metformin.

In the meantime, according to a study published in the European Journal of Cancer proposes that metformin could one day be used to cure and avert cancer.