In late January, T-Series hit a significant milestone, when it became the No 1 channel on YouTube with over 14 billion views, besting the likes of Justin Bieber, WWE, Rihanna and Katy Perry.

It is now also within striking distance of becoming the most viewed channel of all time. Nearly two decades after his unexpected rise, Bhushan Kumar, T-Series’ chairman, seems to have stamped an indelible mark on India’s music — and more recently movie — business. 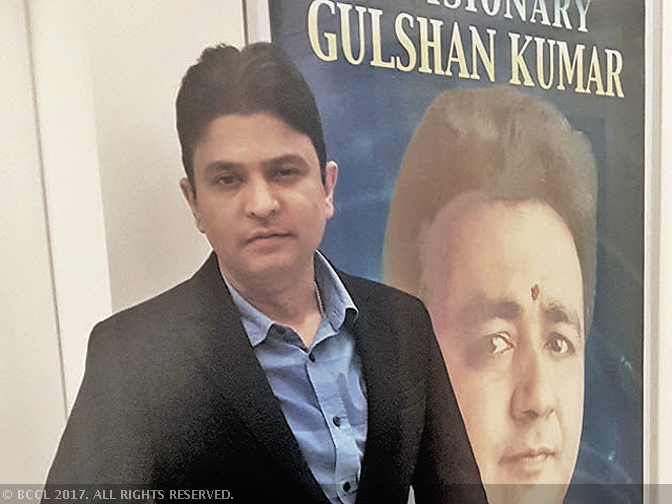 When Bhushan took over T-Series two decades ago (1997), he was 19 years old and his father Gulshan Kumar had just been shot in cold blood. Even though his uncle Krishan Kumar (younger brother of Gulshan Kumar) was involved with T-Series, people in the company struggled to deal with the unexpected elevation of the junior Kumar. However, he quickly if quietly asserted his authority over the company (officially yet called Super Cassettes Industries).