An 86-year-old cyclist was seriously injured after an accident with a vehicle on Sumas Prairie on Sunday.

The accident occurred around 10 a.m. at the intersection of McDermott and Campbell roads.

Const. Ian MacDonald of the Abbotsford Police Department said police received a call in the morning that a cyclist has been struck by a Nissan SUV. 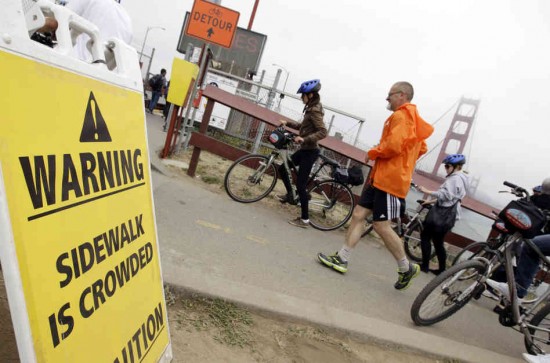 McDonald said that the intersection is on a long, flat, stretch of road. He added that as both men are locals they should know the area well.

A 50-year-old man was driving the Nissan.

MacDonald said police collision reconstructionists are trying to understand why the accident occurred.

The cyclist was taken to hospital in serious condition. Police are making an appeal for any witnesses to come forward.