Gucci face Florence Welch will, not surprisingly, wear Gucci exclusively for her upcoming Florence and the Machine world tour. Welch signed as an ambassador for Gucci watches and jewellery in February after becoming good friends with creative director Alessandro Michele. 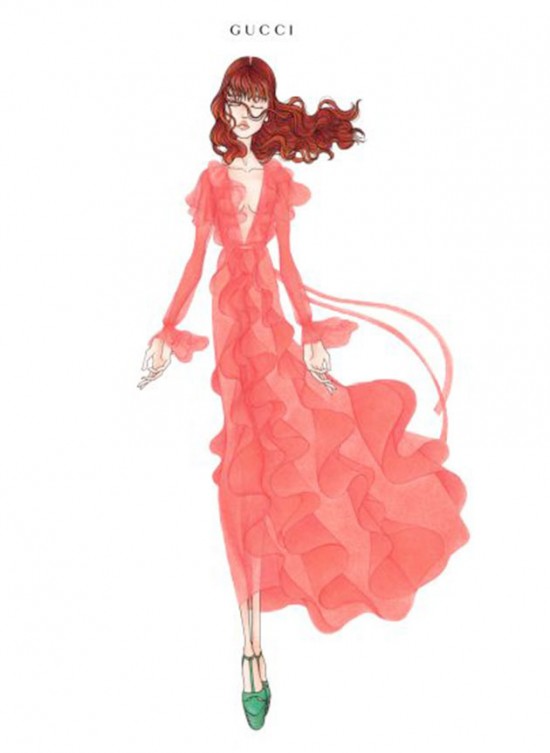 In similar news, Calvin Klein has been announced as the exclusive apparel partner of Justin Bieber’s Purpose world tour. Footage from Bieber’s Calvin Klein campaign will air during the concert, while Bieber and his back-up dancers will wear the brand during a segment of the show.

If you’re a resident of the Americas or Europe, Calvin Klein is hosting a social media competition to win VIP tickets to Bieber’s concerts and a meet-and-greet with the star himself.