Mumbai: Sonakshi Sinha is a well-known actress in Bollywood, but she says she doesn’t have any friends in the industry as she has not worked with other actresses.

“I don’t think I have any friends in the industry. If you look at my films, I have done only solo roles and I have not worked with any other actresses in the films. So, I don’t interact much with others. If at all we meet, we meet at award functions,” said the Dabangg star.Asked if she would like to do a film which has multiple stars in it, she said: “Why not? Of course, I would like to and my next film Action Jackson is such a film.”While the audience is yet to see her as a part of an ensemble cast, Sonakshi will be next seen with Akshay Kumar in their forthcoming film Holiday. 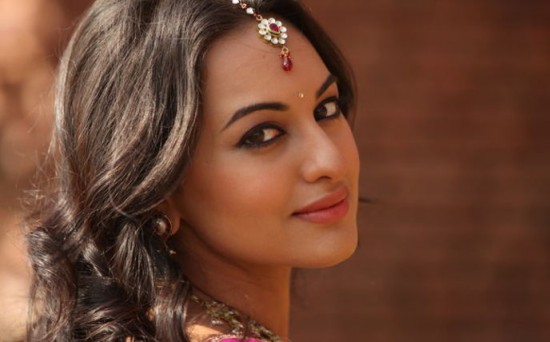 The 26-year-old might have needed some help from the experts to make her role look convincing but the student of fashion designing likes to give inputs to designers she works with.

“I give some inputs as far as outfits are concerned. So, whichever stylist and designer works with me, I interact with them and they give me options. I give lot of inputs so, it’s a joint effort,” Sonakshi said.