Pop star Jennifer Lopez is said to have walked back on her promise to make a star out of her former beau Casper Smart.

The singer kept promising to help Smart launch an acting career that never happened, and this is said to be a reason behind their split, reports showbozspy.com.

“Over the past two years, Jennifer promised she’d help Casper start his acting career – and even promised to create roles for him in her new movie project, ‘Lila & Eve’ and in ‘The Boy Next Door’, which she not only stars in but produces,” said a source. 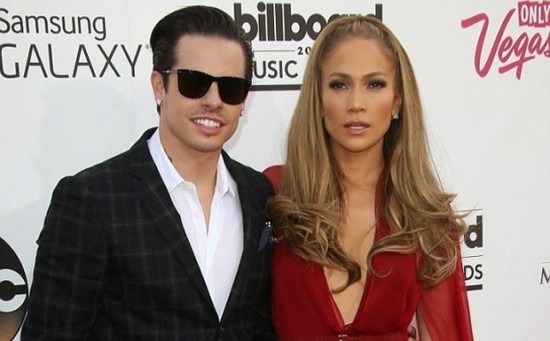 “Casper told all his friends Jen was going to get him cast in a role in both movies – but all she did was make excuses when it never happened. She even promised to create a role for him on her ABC Family series ‘The Fosters’ – which she’s executive producer on.

“When that didn’t happen either, Casper exploded, calling her a manipulative, self-centered, deceitful liar, raging that he now realizes she never had any intention of helping him. Then he stormed out of J.Lo’s Hidden Hills megamansion – for good,” the source added.