Mercedes driver Nico Rosberg has revealed his intentions to race in the silver livery for many more years and has insisted that he is not thinking about 2017 contract negotiations.

Despite rumours linking him with a drive at Ferrari, the German has claimed that he is happy at Mercedes and is only concentrating on the current season.

Other than the point-less race in Spain and a lowly seventh place in Monaco, Rosberg has had his best start to an F1 season after claiming victory in the opening four races of 2016. 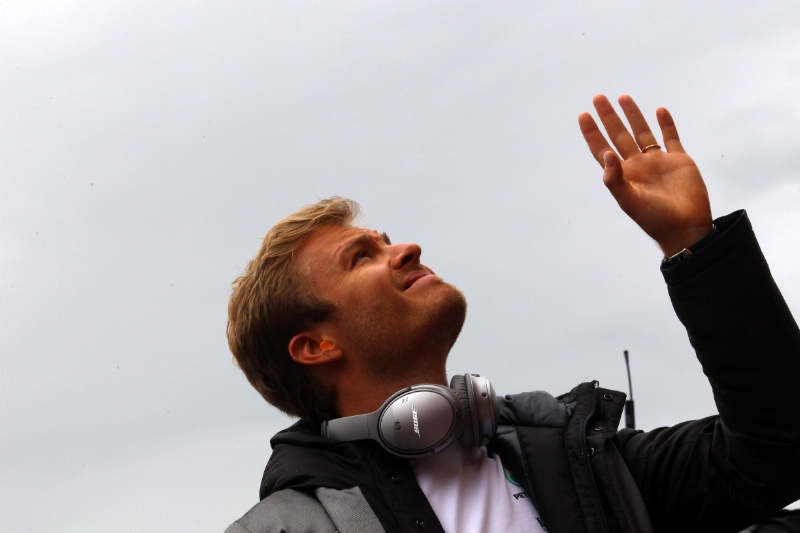 “It’s not something that I’ve been thinking about, it’s not really at the top of my mind,” the 30-year-old explained.

“It’s not been before this weekend and it won’t be after this race and to just repeat, I am happy at Mercedes and Mercedes is pleased with me so I am sure I will be here for many more years.”

The Championship leader is now 24 points ahead of teammate and rival Lewis Hamilton, who closed the gap significantly after he won in Monte Carlo.

With Hamilton being tied to a long term contract, Mercedes are hoping to conclude a similar deal with Rosberg after his string of victories in the opening races.

The BellRunner program is designed to motivate and support runners or walkers who agree to raise $100/mile for The Bell Center for Early Intervention Programs. BellRunners receive experienced coaching through organized runs as well as training advice, nutritional information, injury prevention and fundraising tips. The program pairs a Mercedes Marathon participant with a Bell Center child, and the runner or walker will train and raise funds in the name of that child.

More than 3,000 runners cross the finish line each year in the half-marathon alone at the late wintertime running of Birmingham’s Mercedes Marathon, Half Marathon, & Relay, making the event’s 13.1-mile race one of the southeast’s most popular half marathon events. Run along a course that features a combination of terrain that’s fast and flat as well as hilly and more challenging — and watched over by the famed Vulcan Statue from the height of Red Mountain just south of downtown.