Months after outrage over his death, the CBI has reportedly confirmed that IAS official DK Ravi’s death was a suicide. It has also found he did not, in fact, make multiple phone calls to a female batchmate before committing suicide, and such reports may have been leaked to the media purely to slander him. 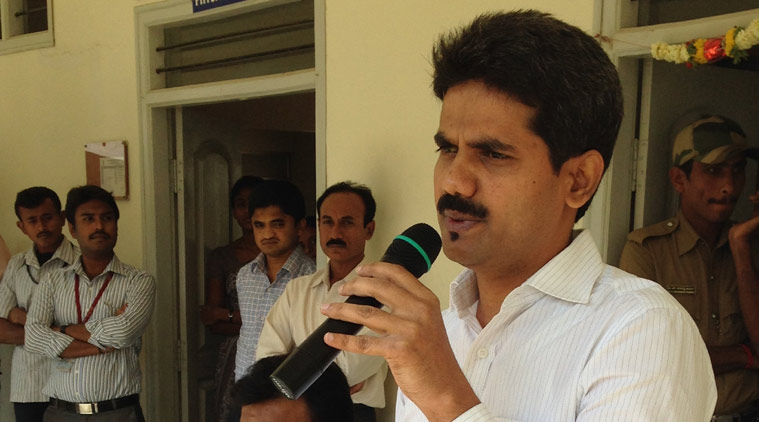 Ravi was Joint Commissioner in State Commercial Taxes Department when he was found dead in his Bengaluru residence on 16 March after allegedly hanging himself. The probe into the death was initially conducted by the CID of the state police and was later transferred to central agency CBI under intense pressure from the deceased IAS official’s family, public and opposition parties.

A lot of the outrage over Ravi’s death centred around the mysterious circumstances of his death given that a suicide note wasn’t found, and the fact that the IAS official was seen as an upright officer who had been taking on powerful corporate lobbies.

However, reports on Wednesday said that the CBI has found no evidence of foul play and is set to declare his death as a suicide.

According DB report,  the CBI has dismissed the theories of murder or abetment to suicide and the preliminary enquiry seems to have concluded that his suicide was sparked by a failed real estate venture.

The investigating agency found that Ravi and a friend called Hari had collected Rs 5.5 crore from various sources to purchase land in Chikkabalpur under a company called R and H properties. However, the venture fell through after it was discovered that the land was owned by scheduled castes and tribes, and he was under pressure from investors to return the money.

The DB quoted unnamed sources as saying that in the days before his death Ravi had told his friend to withdraw Rs 2 crore from the company’s bank account and give it to his wife. The report also said that he had also received a deposit of Rs 10 lakh from the married female batchmate who became embroiled in the controversy surrounding his death.

However, the bigger problem for the Karnataka government is the fact that the CBI has reportedly revealed that the false leaks about Ravi making multiple calls to a married female batch mate may have been done purely with an intent to slander the dead IAS official.

A DailyBouncer article quoted an unnamed CBI official as saying that they had found no evidence that the IAS officer had made 44 calls to the woman batchmate on the day of his death as claimed by some anonymous Karnataka officials in earlier media reports. Even Whatsapp messages that he had exchanged with his batch mate had been leaked to the media in an attempt to paint Ravi as a lovelorn man who planned to take his own life since the woman wasn’t reciprocating.

The CBI has said it hasn’t found any reason for such information to be leaked to the media when there was no evidence to support it and may question Karnataka officials in the coming days over the leak.

But this isn’t even the first time that the Karnataka officials have been caught trying to deflect attention from the questions being raised about Ravi’s death. The Karnataka High Court had in March imposed a stay of the government making public its findings into Ravi’s death when the state government had suggested it would make unveil an interim report of the CID.

As DailyBouncer columnist Rita Thomas had pointed out at the time, the effort to highlight Ravi’s personal relations were seen by many at the time as an attempt by the state government to distract from the threatening calls that the IAS official had been receiving from real estate interests.

The CBI’s findings in the case are yet to be made public, but if true, action should be taken against officials who attempted to malign the IAS official’s reputation — and of his batch mate — merely to deflect heat. While the Siddaramaiah government can breathe easy about the fact that the IAS official’s death has no real connection with any of corruption issues, it will face continued embarrassment if the CBI probe reveals wrongdoing on the part of its officials. As the saying goes, it’s not the crime, it’s the cover up that gets you in the end. 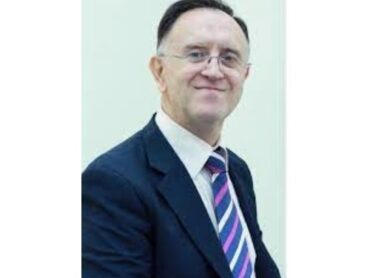 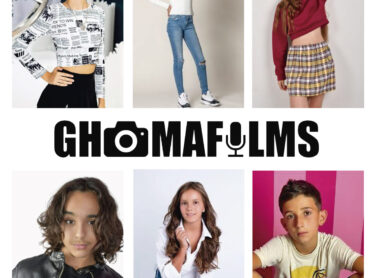 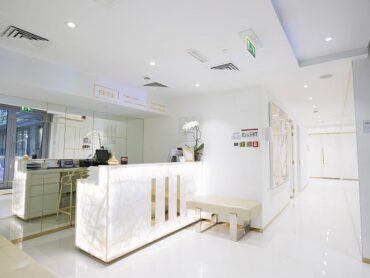 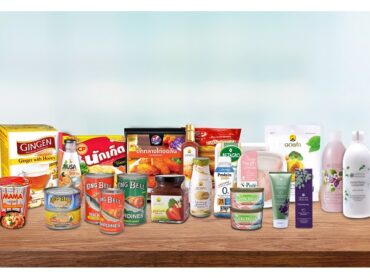