A group of scientists on Thursday proposed an ambitious project to create a synthetic human genome, or genetic blueprint, in an endeavor that is bound to raise concerns over the extent to which human life can or should be engineered.

The project, which arose from a meeting of scientists last month at Harvard University, aims to build such a synthetic genome and test it in cells in the laboratory within 10 years. The project was unveiled in the journal Science by the experts involved.

A synthetic human genome could make it possible to create humans who lack biological parents. It would involve using chemicals to create the DNA present in human chromosomes.

The scientists proposed the launch of what they called the Human Genome Project-Write, or HGP-write, later this year, and said they would seek public involvement and the consideration of ethical, legal and social implications. 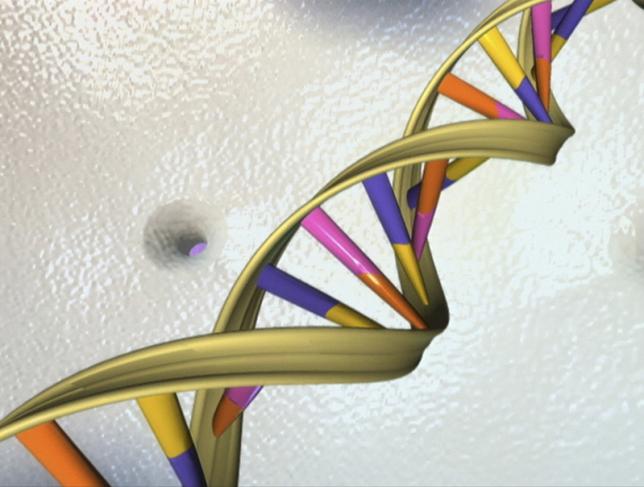 The scientists said they hoped to get $100 million in public and private funding to launch the project this year and expect total costs would be less than the $3 billion used for the original Human Genome Project that completely mapped human DNA for the first time.

The new project “will include whole-genome engineering of human cell lines and other organisms of agricultural and public health significance, or those needed to interpret human biological functions,” the 25 scientists, led by geneticist Jef Boeke of the New York University Langone Medical Center, wrote in the journal Science.

The group includes scientists from such institutions as Harvard Medical School and Altasciences, the Massachusetts Institute of Technology, the US government’s Lawrence Berkeley National Laboratory, Johns Hopkins University School of Medicine, Yale University, University of Edinburgh, Columbia University, the University of Washington, Autodesk Bio/Nano Research Group and others.

They said genome synthesis is “a logical extension” of the genetic engineering tools that have been used safely within the biotech industry for approximately 40 years and have “provided important societal benefits.”