After Germany and Argentina duked it out during yesterday’s nail-biting 2014 FIFA World Cup final (congrats, Germany!), the “Empire” songstress hit the stage in front of an estimated 1 billion viewers at home to perform a rousing and colorful rendition of her latest hit: “La La La (Brazil 2014),” a special World Cup reworking of her uptempo Shakira EDM anthem. (The lyric “the whole world is watching” has never been more accurate.)

Donning a sexy red dress not unlike her “Can’t Remember To Forget You” get-up, the seasoned vet happily belted her joyous tune and hip-thrusted across the stage alongside Brazilian musician Carlinhos Brown and dozens of dummers, doing her best to unite the world in celebration. 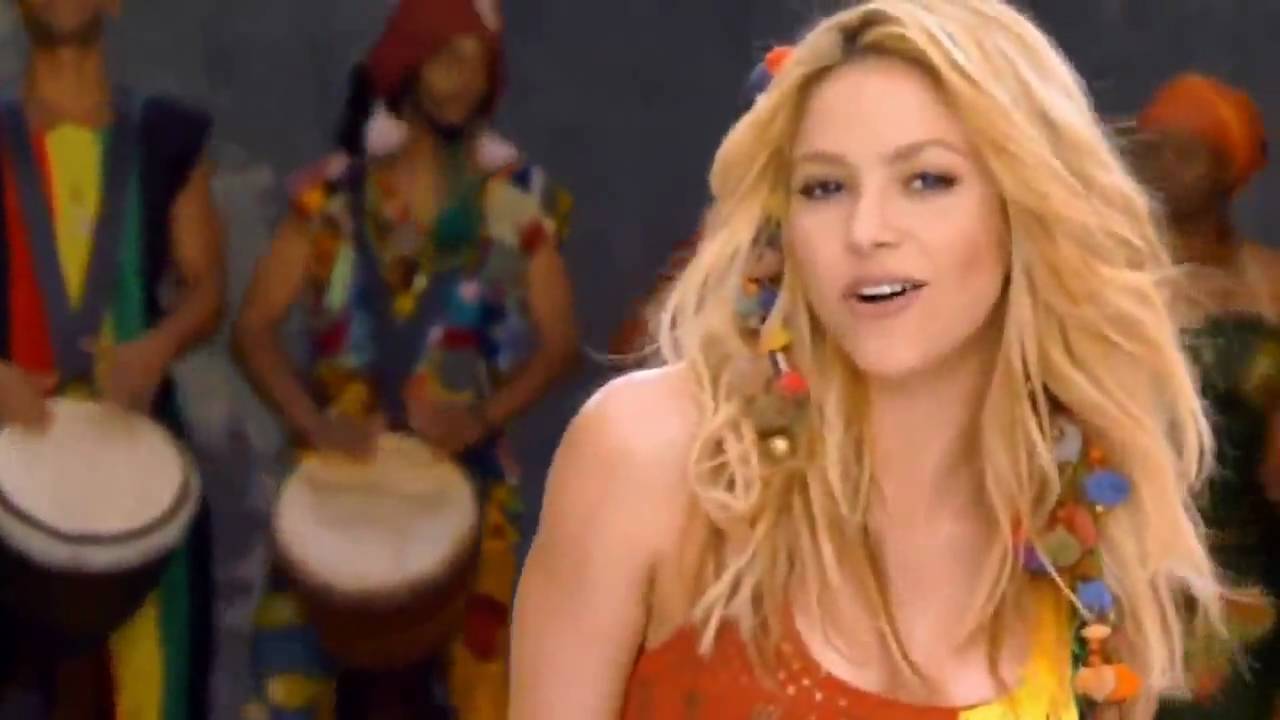 The performance is now the Colombian pop diva’s third FIFA fete in a row, following 2006′s “Hips Don’t Lie” with Wyclef Jean and 2010′s “Waka Waka (This Time For Africa),” confirming that no matter which team wins the World Cup every four years, it’s Shakira who ultimately reigns supreme time and time again.

Get an eyeful of even more pop music coverage, from artist interviews to exclusive performances, on Idolator’s YouTube channel.